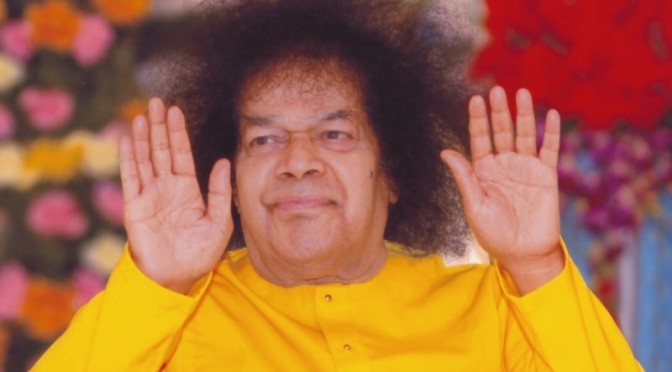 Today was a great way to start a journey. Instead of waking up shakey in a head-f**k of a city, I found myself in an imperial Raj-era villa on the top of a gorgeous mile-high hill. Me & Charlie had been staying there a couple of nights as a wee respite from the hectic travelling. It is called Nandi Hills, the foremost of a wee range that tower over the Deccan plateaux. At the top of our is a 90-acre space, filled with glorious fauna & vegetation. There is a cool water tank & even the hunting lodge of Tipoo Sultan, the Tyger of Mysore. During the Karnatakan wars, when Duke of Wellington slew this thorn in the imperial side at Sriringapatanam, Lord Cornwallis took over the fort & before long a beautiful villa had been built at its top for the area’s residing British officialdom. Today it is a salubrious ‘hotel,’ complete with room service. There was even a meeting held there yesterday by the horticultural minister of Karnataka, a fat looking fellow draped all in white walking through the woods with a clucking gaggle of middle-aged, bemoustached men.

I’ve been loving the colonial flavour, & the walks among the trees. There are stunning viewscapes, armies of dragonflies, cheeky monkeys which the locals scare off with catapults – one stole an apple & crackers from our rooms – plus this cool gang of stray dogs. It is basically a canine lion-pride, with one butch male & three females, plus attendant pups. There are three restaurants to cater for the occasional loved-up couples that wander around the scenery hand-in-hand, plus a quaint Hindu temple full of the weirdest knee-high wood carvings I’ve ever seen; all sorts of grotesque creatures, as if plucked from the mind of Baudelaire. It has been good for Charlie too. These two days are the first in a very long time he’s had no drugs/alcohol – & he even read one of my books – apparently ketamine makes the words all blurry. He’s also finally realised that being on K makes him forget stuff, repeat himself & talk a load a shit – ya joking I replied!

Our route to the hills began last Sunday, & I thought I’d try & get spiritual on Charlie’s ass. We got up early, at 5.30 AM, to try & squeeze in a visit to the worlds most visited temple at Tirumala. Unfortunately, during the night both me & Charlie got our first bout of Delhi Belly, & ten minutes into a bumpy ride decided it would be best if we get off & find some bushes, pronto. We did, & walked back into town, picking up some ‘stabalising’ medicine en route. At 9.30 am we caught the bus west. This was a nine-hour journey across the otherworldy landscape of the Deccan plateaux. It is basically a vast plain, peppered with bouldery hills, whose rocks seem to defy gravity as they balance at strange angles. The journey was broken up by the occasional crazy town & the growing feeling I was yet again in ‘endless India.’ I mean, we travelled about 350 k today, & hardly made a dent on the subcontinental map.

Then we hit Puttupathy, passing the Sri Sathya Sai Super Speciality Hospital as we went in – a gorgeous pink Taj Mahal of a thing. We soon found ourselves in Sai Baba’s ashram called the Prasantha Nilayam, or hill of peace. On the way in there was a security check, & they took Charlies fags off him which really upset him, it was hilarious. On the brighter side, we got a bed in a dormitary full of internationl devotees for only 20 rupees – about 25p. The food was just as cheap, & we finally had a few western birds to check out. There was obviously no chance of getting laid, like, especially with a still brooding Charlie in tow. Outside the ashram we found your typical traveler world – loads of shops selling jewelry, clothes & sitars, mingling with internet joints, hotels & restuarants, between which roamed a wee posses of beggars. It is a weird contrast – on one side of the street there’s this big meditation centre, & on the other a great cathedral to capitalism. If you ask me, Sai baba’s raking it in like a modern-day Idi Amin. We even passed his private air strip as we arrived. Plus, as we ate our food in one of the several halls, this sign looked over us with just his hypnotic eyes staring down, reading

WHEN I AM HERE

Trippy shit – the whole ashram reminds me of a holiday camp – there’s loads of accommodation – the westerners get bunk beds while the Indians sleep on mats on the hard floor. The night’s sleep reminded me to get some earplugs – Charlie’s bad enough, but nothing to the Russians. I kept moving about the dorm from bed-to-bed avoiding a snorer, but as soon as I’d settled, the guy next to me would start – proper did mi head in. In the end I got an hour’s kip, & with Charlie’s arms bitten to a volcano range by the local mozzys, we left the ashram, passing a mini-darsan on the way. This took place in a great ballroom style area, with chandaliers draping down & a couple of hundred white-clothed devotees sat on a polished silver floor, singing along to this guy at the front chatting through a PA.

From Puttupathy we headed towards Nandi Hills, where after a chaotic hour at the bus station where we were the focus of everyone’s attention, we caught a bus to the foot of the hill. There we boarded a rickshaw with seven other people & pulled into the fortified walls of our destination – where I slept for a good 14 hours.

After our two-night stay at Nandi, earlier today we meandered to the great green garden city of Bangalore. I had never entered from the north before, usually coming from teh east along the industrial MG road. Today’s way was most pleasant, actually, a six-lane throughfare that feels like driving into West London along the A40. We passed a golf course slap bang in the city centre, protecting pedestrians by giant nets that ring its monsoon-lush greenery. Lining the route were loads of billboards & brand-new apartments, signs of Bangalore’s status as the most western city of India, growing fat on the IT & telecom industries. Somewhere within its confines I am writing this on my own in a fan-swept internet joint – Charlies stropped off in a huff – he wants to use his facebook but is completely computer illiterate. We’ve dropped our bags off at the train station lockers for a few hours, before this evening’s bus to Gokarna & Paradise Beach. I think Charlie deserves it after being plunged head first without a paddle into the ocean of humanity that is India (poor lad) 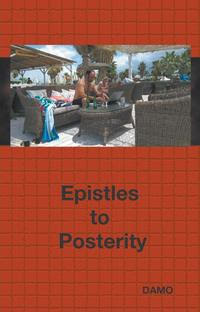